How can we meet our emotional needs while working from home or self-isolating? 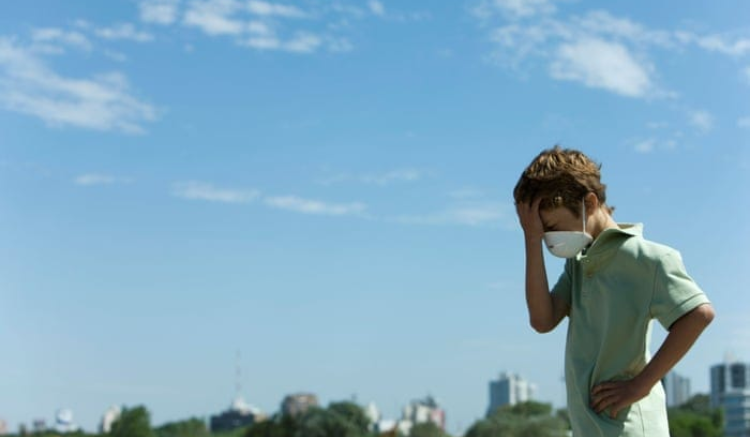 Mendip says no to vehicle idling

As reported (here) it was Mendip District Council’s quarterly meeting of the Full Council last night and it was a long one! I am happy to report that the motion from councillors Barry O’Leary and Drew Gardner, to improve air quality across the district by looking at ways to reduce vehicle idling, especially close to primary schools, was passed unanimously.

Air pollution poses a serious threat to the health and development of our children. Epidemiological studies show that symptoms of bronchitis in asthmatic children increase with long term exposure to pollutants as well as stunting lung growth. The National Institute for Health and Excellence (NICE) and Public Health England produced guidance in 2017 (see here, and BBC report here) that recommended ‘no vehicle idling’ in places where health-vulnerable people congregate, such as outside schools, hospitals and care homes, and in areas where exposure to road traffic-related air pollution is high. A handful of schools across the country are trialling ‘No Idling Zones’. While many policy interventions would have to come from central Government, this Council can do more and needs to be proactive on this issue.

It was great to hear so much support for this in the council chamber. The motion is copied below:

(i) Clarify the powers open to the authority to reduce vehicle-idling and bring an options implementation report to Cabinet in Spring 2020.

(ii) Target ‘No Vehicle-Idling’ pilot campaigns in areas in proximity to primary schools, where there is heavy traffic congestion and topography that does not aid dispersion.

(iii) Assess outcomes of the pilot schemes and determine whether campaigns be expanded further, for example to Village Halls and facilities of Community Interest to safeguard the public and protect our air quality.

(iv) Communicate with providers of bus & taxi services to inform and educate as to the health dangers or idling, and it’s economic as well as ecological impact.

(v) Recognises the councils role and communicate to all Mendip contractors and business partners that engine idling is undesirable and to be avoided.

(vi) Urge that county acknowledge its role and that of its contractors and develop an action plan at the earliest opportunity.