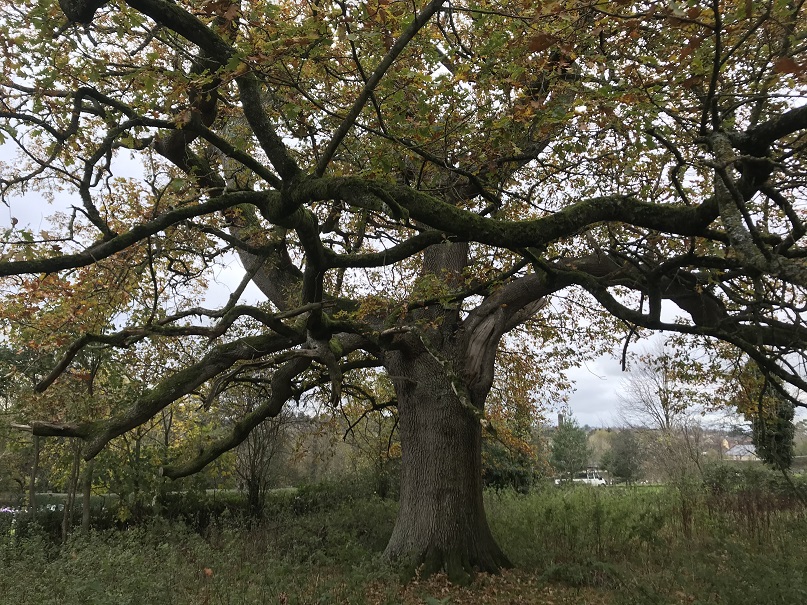 During the District Council election in 2019, the Liberal Democrats campaigned on a platform of delivering more affordable and social housing in the district, in recognition of the vital role that good housing has in helping people lift themselves out of deprivation and poverty, and enabling young people to have the stability and security to achieve their true potential in life. Earlier in 2019 the Council declared a Climate Emergency, in recognition of the damage that humanity has caused to the environment by acting without regard or mitigation to the impact of its actions on the environment. As a Council we do not consider that these two matters are mutually exclusive.

On 2nd November the Council’s executive committee (Cabinet) discussed plans to build more social housing, one of the Council’s priority projects. Cabinet specifically decided (see item 12) to approve the transfer of four parcels of land within the Council’s ownership to Aster Housing Group, subject to planning consent, for the development of affordable and social housing. A successful transfer would enable Aster to submit planning applications to develop the sites for affordable housing, including for social rent.

The Council’s Scrutiny Board has the power to ‘call in’ the Cabinet (executive committee) to revisit a decision if it meets certain criteria. The Cabinet’s decision on affordable and social housing has now been ‘called in’ by a number of Liberal Democrat Scrutiny Board members, because they felt that, in the interests of openness and transparency, additional information should be presented to inform the Cabinet decision in the public domain in relation to environmental constraints at the Easthill site in Frome.

Councillor Adam Boyden (a member of Scrutiny Board), said “In light of the council’s climate and ecological commitments and local residents’ concerns about the potentially important wildlife habitats, protected species and trees at the Easthill site, we felt it was vital for the Cabinet to review the environmental impacts of a development there before the decision was made to proceed.”

Cllr Liz Leyshon (Cabinet member for Corporate Projects) said, “The Liberal Democrats at Mendip are fully committed to working in an open and transparent manner on behalf of our local communities. We fully recognise the concerns of our colleagues and welcome the opportunity to review the environmental issues at the Easthill site further, including the potential for ecological mitigation, so that we can proceed in a fully informed manner”.

A report will now be prepared and considered at the next virtual Scrutiny Board meeting on Monday 16th November, when a recommendation will be made to Cabinet on whether it should reconsider the decision. The Scrutiny Board meeting will be live streamed, and members of the public can register to attend and speak – please see here https://www.mendip.gov.uk/article/8760/Scrutiny-Board-Monday-16-November-2020.

The Council’s statement in response to the call-in is here.

At its 16th November meeting, Scrutiny Board voted unanimously to refer the Affordable & Social Housing Programme back to Cabinet, largely due to concerns about the environmental impacts of development at Easthill in Frome and the lack of information supporting the decision.

Leader of Mendip District Council Ros Wyke spoke at the start of the meeting to accept the recommendation to refer the matter back to Cabinet, and to welcome transparency.

Concerns were raised about the potential impacts of a housing development of the Easthill site on ecology, landscape and flooding, by several members of the public, and several councillors including Janine Nash, Eve Berry, Drew Gardner, Helen Sprawson-White, Phil Ham and Helen Kay. I spoke at the meeting to say: ‘The reasons we need to give Cabinet [as to why they need to reconsider the decision] are, that there was a lack of information about the environmental value of the site*, the environmental constraints* on development and suitability of the Easthill site, and potential other sites too, a lack of information that could and should have informed Cabinet, but didn’t because the information wasn’t presented to Cabinet or other members or the public to consider so we didn’t have an informed decision, … considering the environmental value which is now apparent at Easthill, … also Scrutiny here actually is doing its job, as if we were not able to bring this back, we weren’t able to make this call-in and have a discussion then the leader would not have agreed to [ask Cabinet to reconsider], and we wouldn’t have been able to do this. …’ . Councillors also raised issues with the procurement process and public consultation. I added that the reasons should also ‘include consideration of alternative sites and approaches, given the sensitivity of Easthill …’.

The matter is now being reconsidered by the Cabinet on Thursday 26th November, with the agenda and report here. Cabinet is asked to either ‘confirm the original decision’ or ‘amend the decision to take into account the concerns of Scrutiny’, which means to ‘Confirm their approval of 2 November 2020 to proceed with the transfer of Cemetery Lane Street, Cranhill Car Park Street (part only) and Norbins Road Car Park Glastonbury to Aster Housing Group, subject to contract and planning consent, for the development of affordable and social housing’ and ‘to pause the proposed transfer of land adjoining Easthill Cemetery Frome to Aster to allow time for a review of issues raised by Members’.

[* The MDC land being considered for housing development at Easthill is designated under Mendip District Council’s Local Plan Part 1 under Policy DP2 as an Open Area of Local Significance. It has been identified as a Priority Habitat for Woodpasture and Parkland habitats by Natural England. It is covered by a Tree Preservation Order across the whole site. A number of the trees have been identified as veteran trees (‘irreplaceable habitat’ according to the National Planning Policy Framework) on the Woodland Trust’s Ancient Tree Inventory. A wide range of surveys and reports have been commissioned into the site by Mendip, none of which are yet in the public domain. Ecological surveys identified the habitat as semi-improved neutral grassland, and the presence of bat roosts and populations of three reptile species, although further ecological surveys and assessments will be required so that the full ecological value can be understood.]